This Nissan Patrol is perfect for a military coup

Planning a military coup? Enjoy terrorising Rover Metro drivers? This 1994 Nissan Patrol Y60 is the vehicle for you. 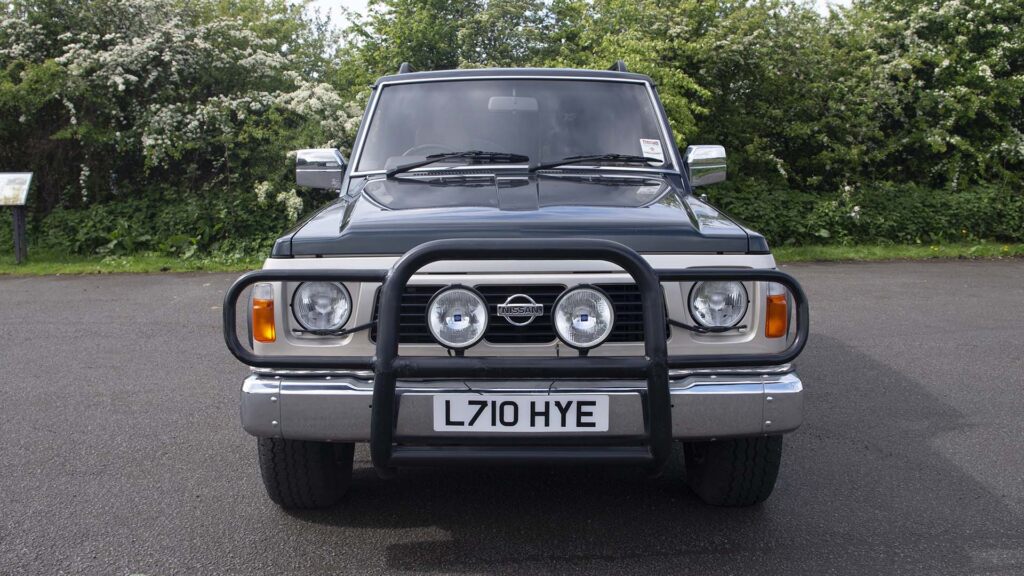 Remember when 4x4s were 4x4s and other cars… weren’t? Owning a 4×4 meant putting up with questionable ride and handling, crippling fuel economy and the aerodynamics of a house brick.

Euro NCAP was but a twinkle in Max Mosley’s eye; so what if you crushed the odd Rover Metro on the school run? That’s collateral damage, right?

The Nissan Patrol Y60 was large enough to strike fear into city car and supermini drivers across the land. It looked like a military invasion whenever the farmer rolled into the village to collect his copy of Farmers Weekly. Jean-Claude Van Donald had a farm.

Not that the Patrol Y60 was particularly successful in the UK. A bit too rough and ready for the road, but too big and expensive for most farmers. Stealing sales from Land Rover was a big ask, leaving the likes of Toyota, Daihatsu and Subaru to conquer the rest of the market.

It means that good examples of the Patrol V60 are hard to come by. Cars built to survive an apocalypse tend to endure a hard life; don’t confuse an authentic 4×4 with a lily-livered SUV.

As an SGX model with a 4.2-litre Diesel engine, the Car & Classic auction car was pretty much the ultimate Nissan Patrol in 1994. In exchange for £26,000 (£53,000 in 2021), the Patrol owner got five doors, seven seats and air conditioning. The original owner of this example splashed out on optional bull bar, roof bars and spot lights.

The 4169cc six-cylinder engine produces 122bhp and 272Nm of torque, but don’t expect miracles in the performance and economy departments. A top speed of 90mph, 25mpg and a 0-60mph time rated as ‘eventually’ are the headlines.

Rust is a big issue on the Patrol, but the auction photos and MOT history would suggest that corrosion isn’t an issue. It helps that the Patrol has covered just 14,000 miles and has been garaged from new. The period three-spoke alloy wheels and headlight wipers are the icing on a very large cake.

The guide price of £10,000 to £20,000 might seem optimistic, but not in the context of its contemporary rivals. A Toyota Land Cruiser in a similar condition would fetch a tidy sum. It’s also worth noting that the cheapest Dacia Duster 4×4 now costs £19,000. 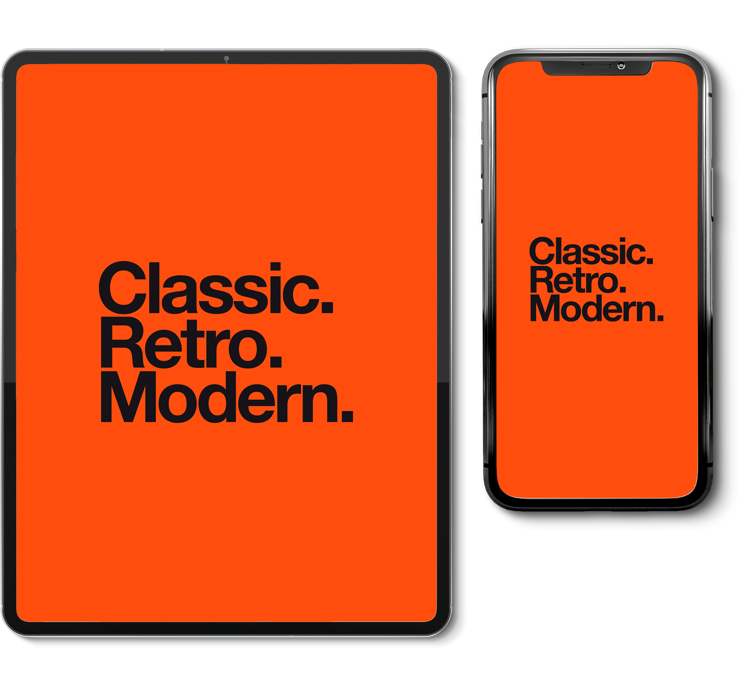